At Exaware, we have been providing networking solutions to Communication Service Providers (CSP) for more than a decade. When we witnessed the swift turn towards Open Networking, we decided to jump on the train and embark on a mission to fundamentally change the way we design and build networks, to make them more versatile and more open to innovation.
Blog 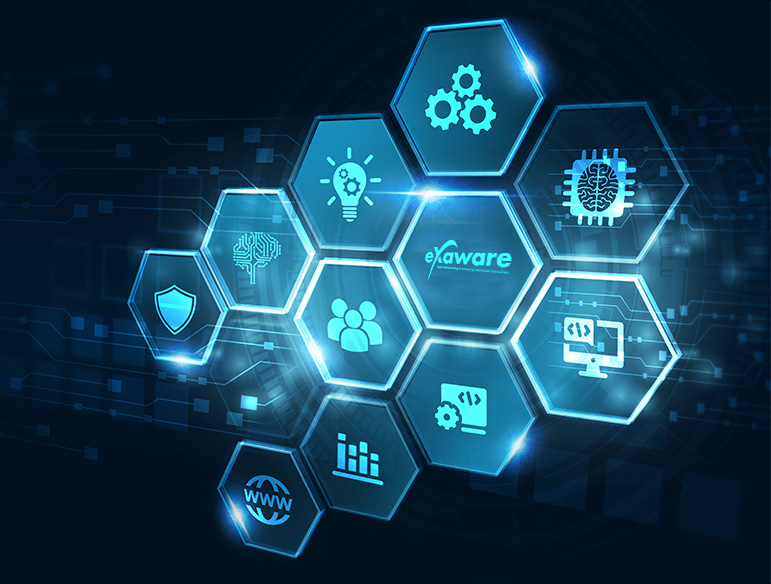 While Open Networking made its way into Hyperscale Datacenters in the beginning, it reached Telecom Service Providers networks from 2016, thanks to the release of a new generation of chipsets, such as the Broadcom DNX family.

These chipsets enabled to run IP features at a much larger scale than what was prevailing in datacenters.

It opened up a world of new applications such as internet peering, where you need to hold millions of IP routes in high-speed memory to apply instant routing decisions. Hardware-based QoS (Quality of Service) or programmable packet processor for MPLS, L2/L3 VPN are some of the features enabled by these new generations of chipsets.

But the Hardware is nothing without the Software, the Network Operating System (or NOS), such as ExaNOS, which brings to life the routing functions, the traffic forwarding decisions, the filtering and all other features needed in a carrier-grade internet router.

A carrier-grade router needs to have several key attributes:

These listed attributes require at the kernel an intelligent operating system with a rich set of algorithms to ensure that all of these attributes are addressed accordingly, in a balanced and dynamic manner.

Exaware’s ExaNOS is the vital piece of the open networking puzzle for CSPs of any size. ExaNOS is a “brain” that manages all of the attributes above in real-time.

ExaNOS runs on any Broadcom DNX-based chipset Whitebox architecture and opens the gates of network innovation and flexibility by allowing a growing roster of 3rd-party network applications to seamlessly plug in. This versatile capability enables carrier-grade operators to hyper-scale continuously and innovate with ease to meet the growing needs of their customers.

Open Networking at the Macro-Level

At the macro level however, the main idea behind Open Networking is to bring back power to the users and provide them with freedom of choice, while reducing dramatically networking costs both in the short and the long-term.

There is a common agreed-upon main idea behind open Networking. It moves away from the traditional, highly rigid “proprietary” driven model, standardizes the network hardware and separates it from the software to allow more flexibility and agility to form the foundation of business-centric networks.

Traditionally, over the last several decades, industry-leading networking giants such as Cisco Systems and Juniper Networks delivered their hardware with proprietary operating systems, tightly coupled together, such as Cisco IOS and JUNOS, respectively. These “closed” solutions require their proprietary operating system to work exclusively with their hardware without other options.

This closed type of network product essentially closes the vital doors of flexibility and innovation.

This traditional model is aggregated and presents many limitations that results in much higher capital expenditures and operational costs. A CSP using aggregated products is limited to the current state product design offered by the vendor. Even if updates occur periodically, they may not meet the CSP’s current needs. Basically, the customer is “locked-in”.

Anyone following the game-changing trend of open Networking would most likely not be surprised if the traditional closed networking model will be viewed as ‘archaic’ within the networking community soon.

In the traditional model, the following components make up an aggregated single product:

Steer the Network, Not the Other Way Around

The advent of disaggregated networking is a new frontier and is an industry game-changer similar to open-source software. With Open Networking, network operators can now ‘steer’ their network with greater ease to meet their needs. CSPs have more options in terms of vendors which can more closely meet their business needs without paying for unneeded “out-of-the-box” features offered in the traditional closed networking model.

5G open networking is a term that will be more and more widely used and recognized in the networking industry. The transition to 5G is likely to accelerate open networking adoption, with higher demand for cloud-based gaming, Web 3.0 Metaverse related platforms using 3D / AR and VR and the increased growth of IoT – Internet of Things and Smart Cities. These applications can be enabled by mobile networks only if Mobile Network Operators can build a sustainable business model, where revenues exceed network costs.

The need for software for open Networking in the cloud is rising, with mission-critical applications increasing demand and capacity needs. It will largely contribute to expand the communication between cloud-based applications and networks, for the greater benefit of end-users. It will also help to further decrease cloud computing costs and offer a cost-effective solution to millions of businesses worldwide.

Fasten your seat belts, this is only the beginning! Book a demo today. 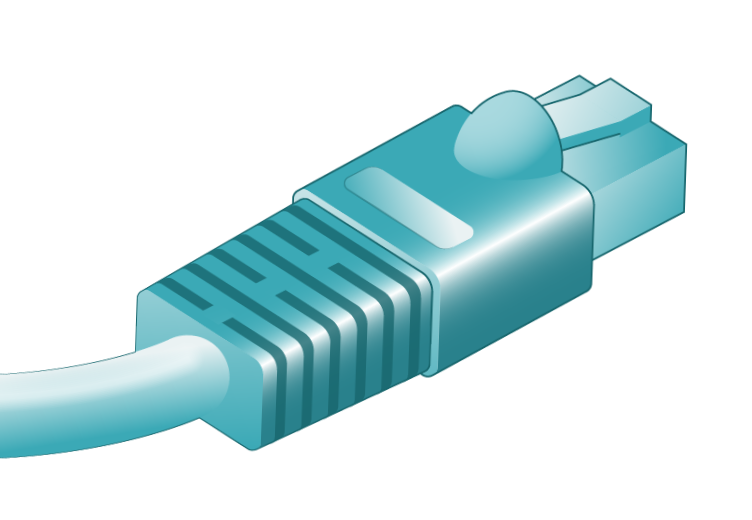